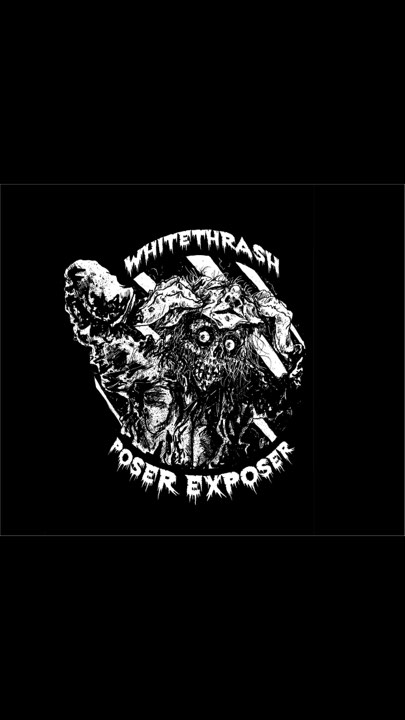 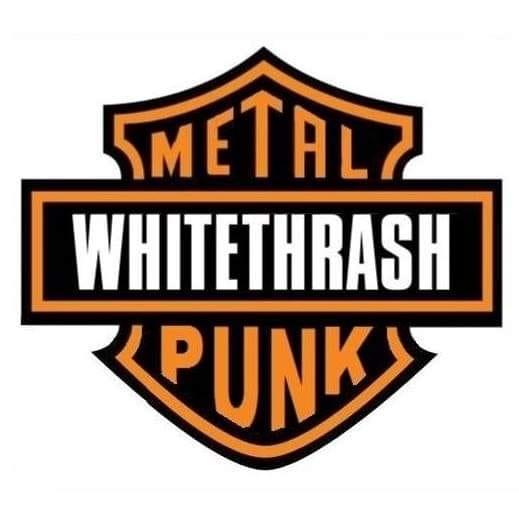 A couple years ago, I was struggling to book a tour for my old band. When it came time to book a show in Pittsburgh, no one would help me except for these guys. Whitethrash are stand-up dudes with zero tolerance for bullshit. They’ll give you the shirts off their backs if you do right by them, but I’d imagine you’d get your throat slit if you ever crossed them. They’re the embodiment of classic heavy metal, punk and thrash all rolled into one with no fucking apologies. Their shows are high energy, fun and ruthless all the same. By now, I’ve shared the stage with them three times in two different bands and I sincerely hope that trend never ends.

Recently, guitarist Codi Newkirk hit me up with a copy of their forthcoming album, Poser Exposer, due out on May 13th at their show with the almighty Metal Church. Upon hearing the album title for the first time, I lost my shit. I mean, seriously? Poser Exposer is the perfect title for this. When it comes to Whitethrash, you either get it or you don’t. And if you’re just pretending to get it, you’ll get snuffed out. It’s brilliant. Plus, just as a sidenote, to all you people out there accusing this band of being racist, you can’t be fucking serious. If anything, these four white boys are being racist against white people by changing the term “white trash” to Whitethrash as a band name. It’s hilarious. Get a sense of humor.

Getting into the album, things kick off with a spirited “One! Two! Three! Four!” followed by fast, nasty riff after fast, nasty riff. The riff party just never ends. It’s like listening to Metallica’s Kill Em All, Megadeth’s Countdown to Extinction and Olean, New York’s Dredneks all rolled together in a nice big fatty blunt. As a guitar player and guitar enthusiast, I can tell you from experience that Codi Newkirk’s crisp playing and phenomenal tone aren’t bullshit. He’s got one of the steadiest picking hands I’ve ever heard and his rig is calibrated to thick, juicy metal tone perfection. Without taking away from anyone else’s contributions on this album, I can tell you that Codi’s songwriting and playing are what make Whitethrash stand out against the countless other bands in this genre. The riffs throughout this entire album are fun, intricate and catchy, all laden with seamless transitions. Granted, just about every Whitethrash song is under three minutes in length, but considering how short the songs are, how memorable these guitar riffs are is that much more impressive.

Damien (vocals) also packs quite a punch. He does what any good punk rock frontman should be doing. His voice is loud, aggressive and consistent. His lyrics are uplifting, thought provoking and no nonsense all in one. It’s great to hear someone bringing old school UK punk vibes to the Pittsburgh scene in 2019. I also have to mention that at two of three shows I played with Whitethrash, Damien doubled as the sound guy and business was a-BOOMIN both nights. He’s really got an ear for this stuff and what metal should sound like both live and in the studio. Working with him and hearing him in his element is excellent.

With all this said though, it’s impossible to shit on the band’s rhythm section. Bassist Kyle Householder brings the same speed and precision to the band as Codi, locking in perfectly with thrash drum demon, Danny Ramone. These guys are rock solid both on and off stage and they do it all without cocaine (presumably). The bass and drums both have serious attack on the album and if you ever catch these guys live, you’ll be treated to exactly what you’re hearing on the recordings.

Whitethrash is the kind of band that would make Lemmy ask for seconds. They’re the kind of band that gets a show moving, whether they open, play the middle or close out the night. And the complete lack of fucks given on Poser Exposer is a testament to all of this. Pittsburgh is a lucky town to have such a diehard metal act in their midst, catering to the discouraged masses who just want their good old fashioned speed metal back. 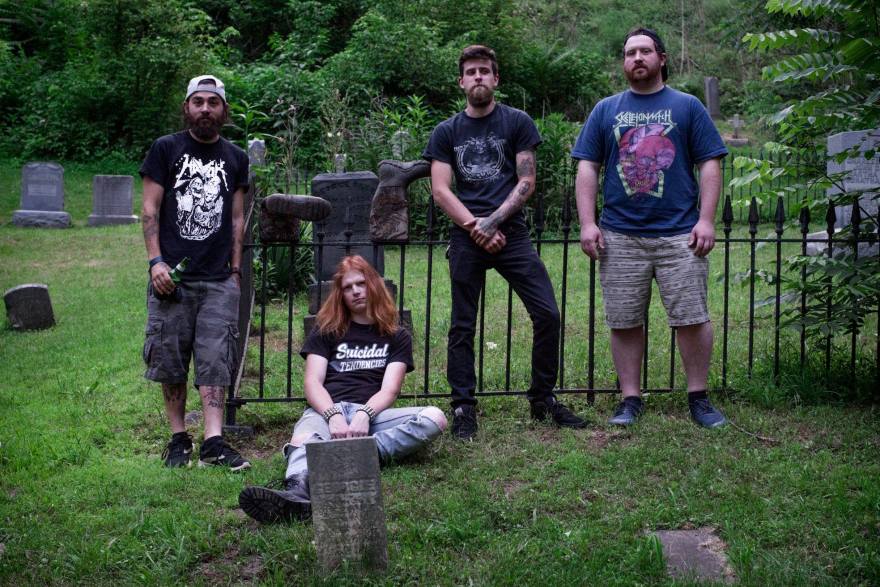